Skip to main content
Due to COVID-19 and staff shortages, healthcare services may be operating at reduced capacity in your community.
Related content
List of clinical services operating at reduced capacity
The Covid-19 virus is still present in Eeyou Istchee. Make it a habit to follow precautions and get tested. Keep the circle of protection strong around our communities.
Related content
COVID-19 Update for Eeyou Istchee
Summary

Public Health is working with Chisasibi officials after a red fox hunted approximately 100 km north of the community in late March tested positive for rabies.

A group of hunters tracked the red fox  around the 3rd week of March. It was visibly sick, behaving abnormally and had difficulty walking. The fox was killed and transported to Chisasibi’s Animal Control. The body was then sent to the Canadian Food Inspection Agency for testing that confirmed a rabies infection.

There was no risky contact between the rabid fox and people involved in the incident. There is no known contact between the fox and dogs in Chisasibi. However, when a rabid animal is found at a distance, there is a risk that other animals infected with rabies are in the area.

People should keep an eye on their dogs for possible rabies symptoms. Any dog that starts to show symptoms should be reported to Chisasibi Public Safety and Animal Control at 819-855-6063. 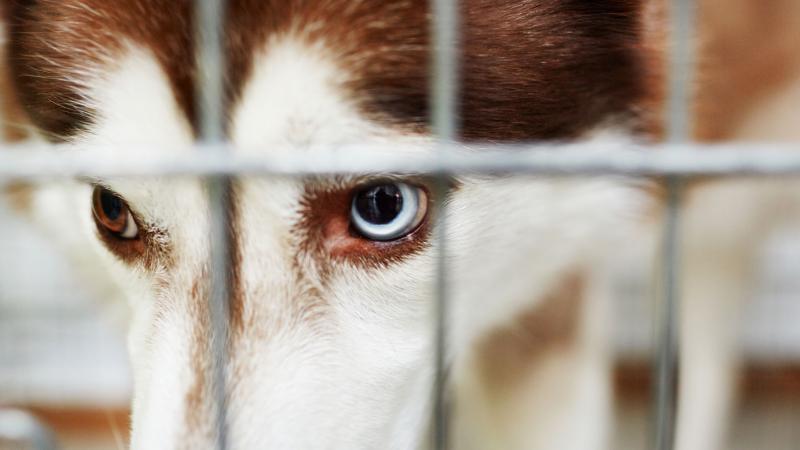 Rabies is a contagious and deadly disease. 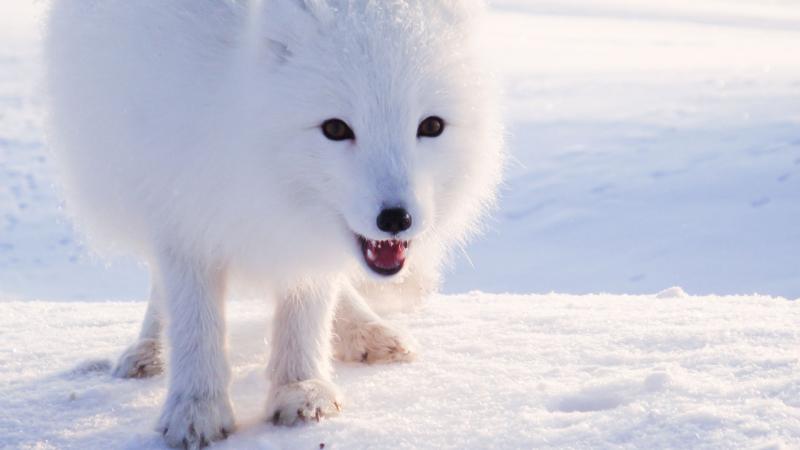 Public Health is working with Wemindji officials to contain the potential spread of rabies in the local dog population.