The Public Health Department of the Cree Board of Health and Social Services of James Bay has confirmed that there are now 7 people from Eeyou Istchee currently infected with COVID-19. Six are isolating outside of the territory. One person is isolating in their home community and has been doing so since they arrived. No one has been hospitalized. Public Health is continuing to investigate.

Of the 7 people with active infections, 5 are linked to an outbreak associated with a large hockey tournament held out of the territory on August 13-15. Close interactions during social activities surrounding the tournament are thought to have played an important role in spreading the virus during this event.

Many close contacts are currently self-isolating outside Eeyou Istchee, and most have already had negative tests.

The other 2 active infections are linked to a separate cluster in another Quebec region, which has been contained.

Early lab results show that all 7 infections are suspected to have been caused by the Delta variant of COVID-19. Test samples have been sent to another lab for confirmation. These analyses are expected to take several days to complete.

Several individuals with active infections are expected to recover soon. Once recovered they will no longer be contagious to others and can safely resume normal activities.

Public Health would like to highlight the important role of Public Safety Officers. Their attention to the needs of the communities and individuals affected by the outbreak has been key to the effective response.

Several community members have supported contact-tracing efforts and outreach to people affected by the infection. We would also like to acknowledge individuals who quickly sought testing and self-isolated after noticing their symptoms, or after realizing they had contact with an infected person.

Public Health will continue to provide updates on the outbreak as the investigation proceeds.

We remind everyone in Eeyou Istchee to continue to respect precautionary measures while at home and away in order to protect our communities and ourselves.

We must all do our part to keep the Cree communities safe.

We will have more information in the coming days about these recent cases and any changes to at-risk regions or protective measures. 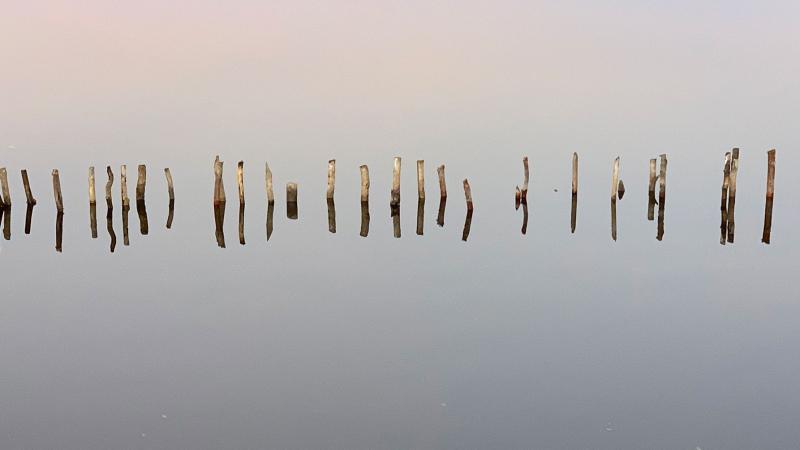 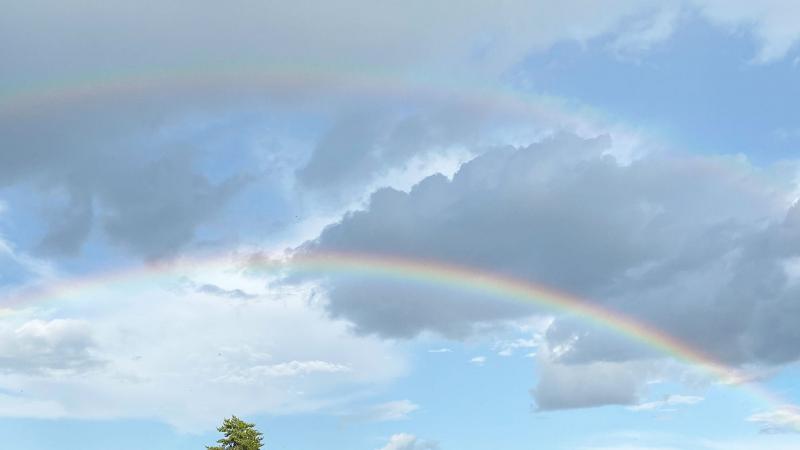 Get answers to questions you may have about the vaccine. 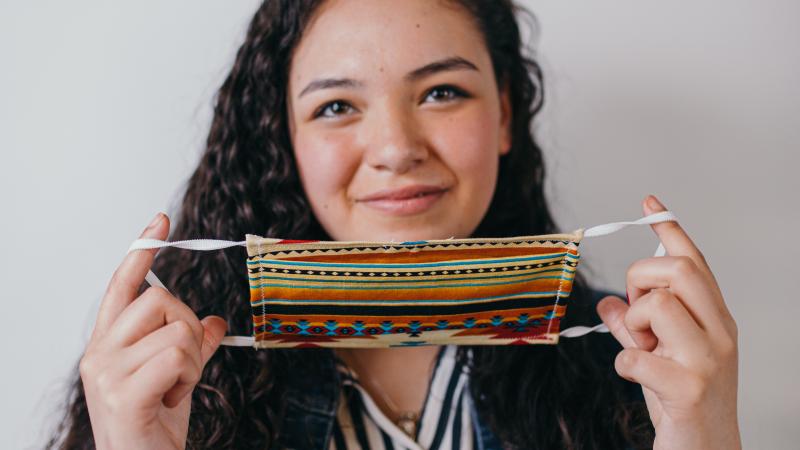