The new Chisasibi representative brings a wealth of experience to the Board. 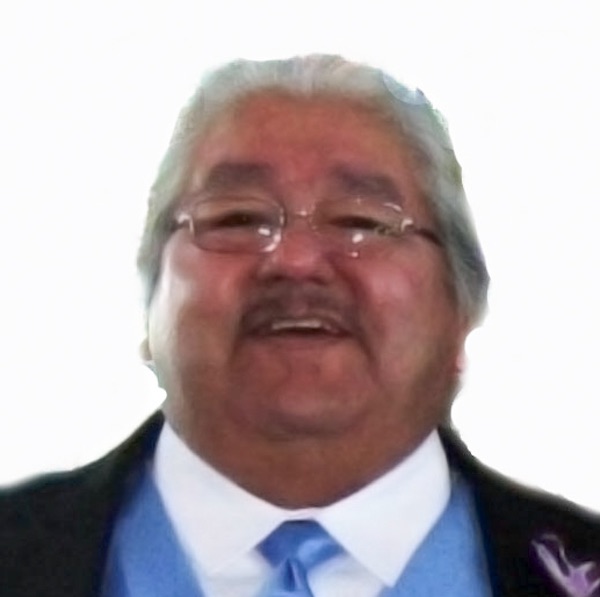 The CBHSSJB’s Board of Directors has welcomed Eric R. House as the new representative for Chisasibi, following his election on February 23rd, 2021. House has a long history of service and a wide range of experience that will benefit the Board.

Most recently, House served as the General Manager of the Office of Chisasibi Business Service Center Inc. from 2003 until his retirement in 2017. In this role, he supported the economic development of Cree entrepreneurs, working closely with a Board of Directors and supporting that Board’s strategic agenda. He also served on the Board of Directors for the Eeyou Economic Group, eventually becoming interim President for two years. In addition, he was a Band Councilor for the Cree Nation of Chisasibi from 1998 to 2004, where he held a range of responsibilities, including the Social, Police & Justice, Community Health and Environment portfolios.

House is a proud member of the Cree nation. His father came from Fort George and his mother from Waswanipi; he himself was born in Moose Factory, Ontario, where he lived for 16 years before relocating to Fort George in the summer of 1972. His schooling took place in Moose Factory and, later, for secondary school and college, in southern Ontario. Meanwhile, his work in Eeyou Istchee saw him become a foreman for Cree Construction, a Cree-owned subsidiary of CreeCo, in 1989, and in the following years he worked in various positions in communities across Eeyou Istchee.

Since retiring in 2017, House has been studying the traditional and healing medicine practices of his people. Traditional medicine, a complex system that takes a holistic approach to healing, resonates with Indigenous approaches to health, and House hopes to play a role in the much-needed healing of Cree people, Cree families and Cree communities. As the newest member of the CBHSSJB’s Board of Directors, he is well-positioned to do so.