Skip to main content
Wiichihiiwaauwin (Mental Health) Helpline. Service available 24/7. Cree speakers and Elders are available upon request.
1-833-632-4357
Related content
Wîchihîwâuwin Helpline
Due to COVID-19 and staff shortages, healthcare services may be operating at reduced capacity in your community.
Related content
List of clinical services operating at reduced capacity
The Covid-19 virus is still present in Eeyou Istchee. Make it a habit to follow precautions and get tested. Keep the circle of protection strong around our communities.
Related content
COVID-19 Update for Eeyou Istchee
Summary

Bonnie Fireman was hired in 1998 and started her career with the Department of Financial Services, where she worked for six years in various functions, from Clerk to Paymaster.

In 2005, Bonnie joined the Human Resources Department, starting as an Administrative Technician for the Compensation and Benefits Unit, then advancing in her career to become a Personnel Officer in 2013.

Bonnie’s management journey started in January 2018 when she became Coordinator for the Recall Lists, a position she held until her nomination to her current position.

Bonnie holds a Business Administration Certificate from UQAT, a Diploma in electronics technology from Heritage College. And as a participant in the Cree Succession Leadership Framework, she also recently graduated from the Certificate in Health and Social Services Management from McGill University. 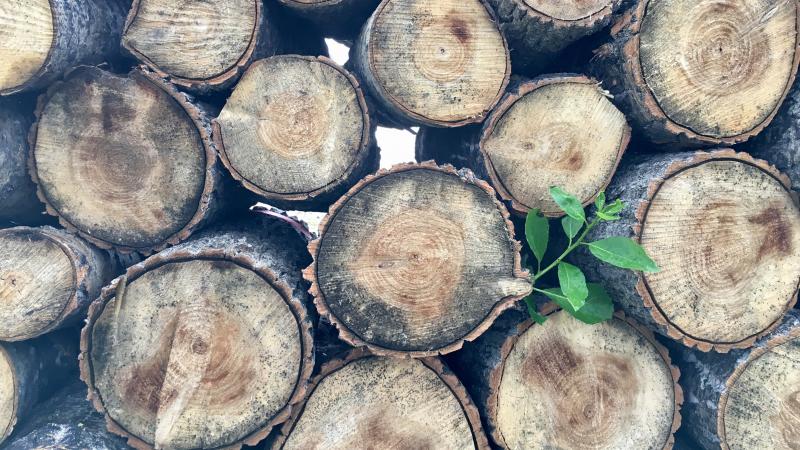 Complaints about the services provided in CBHSSJB establishments are handled by the Commissioner of Complaints and Quality of Services.